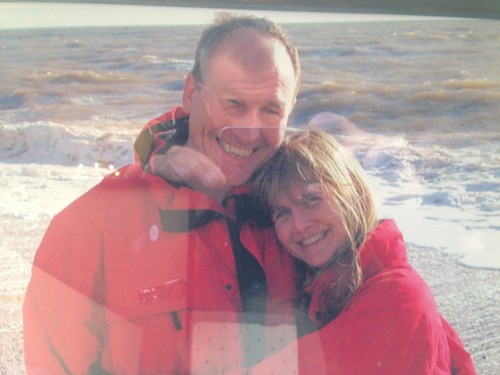 4 Years ago today one of my closest friends and windsurfer Paul Perry passed away with cancer. Despite his respect and admiration around the world in the field of martial arts, and the amazing abilities he held within that arena, when he came windsurfing with us he was just of the guys. Cocking up carve gybes to blasting past me on sails 1 meter bigger than mine, Paul always held the view that if you enjoy something – then invest in it. Whether it be time, effort, or money….. his view was just invest and enjoy!

Days still come around where I’me shouting up to the skies ” Come on big man, give me 2 more knots!!” and usually he does. Ironically a youtube video popped up on my ‘suggested’ page of us sailing Wells-Next-To-Sea in 40-50knots in 2012. Paul got battered and ended up washed around the back of the Lifeboat House but still was smiling and laughing as I swam out to help him and Michelle and Zeus (His beloved dog) came to help him! – RIP Paul – your’re still remembered and missed!! 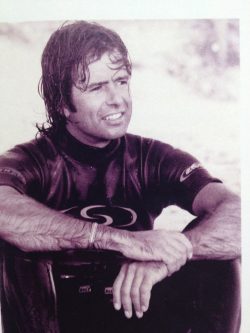 Its at this time I and all the local Team Riders remember Rob Mair (The Fen Tiger) who also sadly died from cancer in 2013 at the same time. He was an indubitable guy who always saw the positive side of people and life. My lasting memory of Rob was when 10 of us were in Moulay, Morocco. On a non windy day (of which there were many!) we took taxis into the local town Essaouira. The old town was full of narrow streets with traders selling meat, cakes etc which were COVERED in bluebottle flies. When I got back into the taxi Rob asked me how did I find Essaouira? – to which my words were ” Its a freakin shithole!!” – Robs face was struck with shock and with curt anger and he replied “Its not a shithole Neil…..its Culture!!”.

Needless to say the conversation degraded into a lively argument with personal hygiene being set against culture. I now look back on this event with a smile as that was Rob all over – seeing the positive side of everything……oh and he was a great wave sailor too!!

RIP Rob – we miss you the Fen Tiger….