You Don’t Sail Thru The Winter – Why Not?? 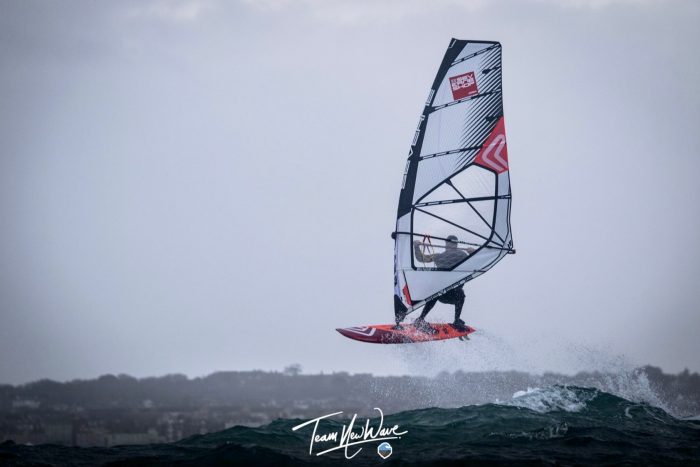 Today I was talking to a good customer and friend of mine as I handed over his Dyno 2 115 to him. We were talking about general stuff and he said how he’s looking forward to the Spring coming so he could get out on it – Now I sail 12 months a year and have done for many years as, back in the day  we had to train in the Winter for the Summer Race Season. I’ve always felt that if I stopped sailing through the Winter my technique would suffer so I grinned and beared it.

But not so nowadays – in 2011 Steve (SV Team Rider and my sparring partner) and I would not go out below 10 degrees. This was because our hands went numb and we got terrible head freeze when we fell in. In 2014 we both invested in ION Drysuits to enable us to sail in sub 10 degrees conditions allowing us to get out in temperatures down to 7 degrees. In 2016 we adjusted our lowest temperature to 5 degrees as we found modern gloves and balaclavas allowed us to get out in these temperatures. 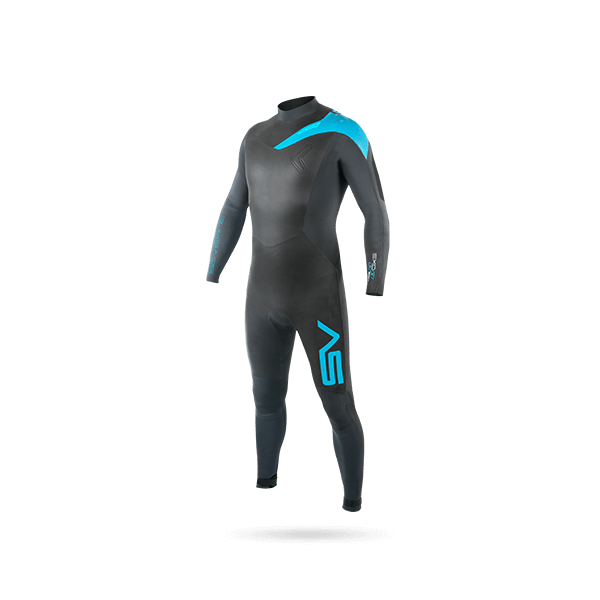 Well today we use normal wetsuits such as the Severne Exo-Skin and the Severne Primo , which are so efficient at holding your core body temperature we are now going out in temperatures down to 4 degrees (This Sunday just gone) in wetsuits.

This is a big deal right??………….. yeah it is actually!! – it was OK to sail in a drysuit back in the day because if we didn’t we wouldn’t get out. We were happy to put up with the restricted movement of a drysuit, and the extra weight of a drysuit when wet, aside as it got us out in conditions we would normally just simply freeze in. 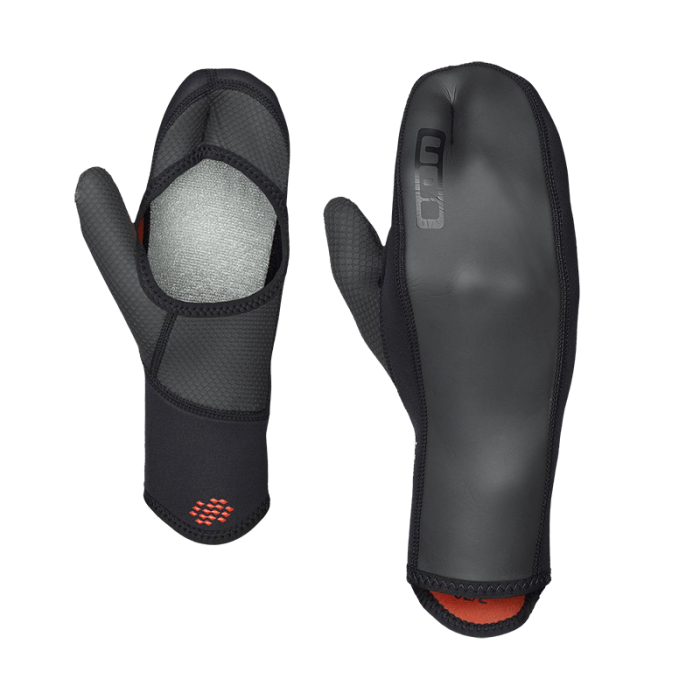 The fact is modern gloves, mits and balaclavas are so good now Winter sailing in the UK is no more difficult than in Spring or Autumn. So there is basically no excuse not be getting out all year round – even if you start your windsurfing season from March 1st instead of April 1st – Thats a start! And another little known fact about Winter windsurfing is that the wind has more moisture in it which makes it pack a stronger punch. You can often sail with a size sail smaller than you normally use in the Winter. Why is that any use? – well for progressing sailors it gets you out on smaller sails getting you more acclimatized to the more extreme end of our beloved sport – it also means you can start getting out with the TOP GUNS of your beach………. and theres a great feeling in that…….Lol!!

So my advice is unless you have the coffers to spend the Winter camped out at El Medano, Tenerife, its time to invest in some winter neo and get out and start enjoying windsurfing in the Winter winds