National Watersports Festival The Best Yet…. 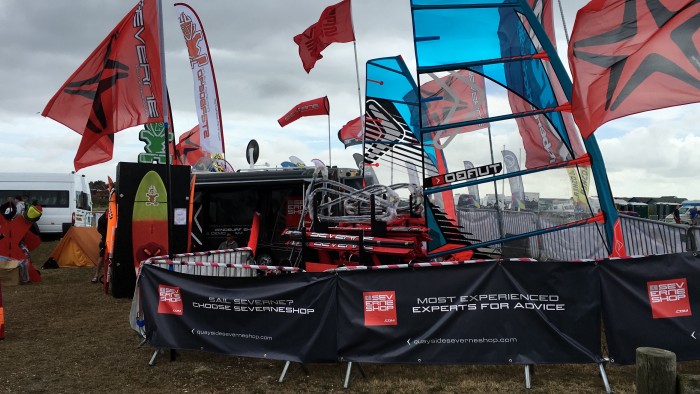 All of you who follow the antics of the Team Riders and Severneshop ‘The Brand’ know that the National Watersports Festival in the Uk is probably the biggest and best event we attend all year. Held at Hayling Island (For the last year!), the event, now in its 10th year is a celebration of all things watersports but was started through a love of windsurfing by Allan Cross.

This year was the first year we were there solely as Severneshop so expectations were a little lower from the Team Riders and myself. But this was not to be with the stand remaining busy the whole time with our regular customers (such as my Simon Smith( coming along to have a chat and see whats going on with their favourite brand.

We also announced Starboard as our NEW board brand along with Neil Greentree announcing his move to Starboard after 10 great years using Fanatic boards – More on this later. We also announced that an old friend of the team Jonny Fanneran is moving to the Team using S-1’s for 2017. Team boss Neil commented ” Jonny is probably one of the best alround sailors I know and that includes the Pro Guys!. His knowledge of kit and his seamless ability on the water means he was an ideal person to promote Severneshop.com on the Somerset coast. Jonny sails from around Weymouth and will appear on the website very soon. For now if you see a Severne S-1 seamlessly rotating a forward at Branklesham bay……….. its probably Jonny Fanneran.

We also had Dieter Van Der Eyken, the World PWA Freestyle Champion come and spend the morning with us making videos and spoofs – He’s a great sport and we thank him for that. Good luck for 2017 Dieter! 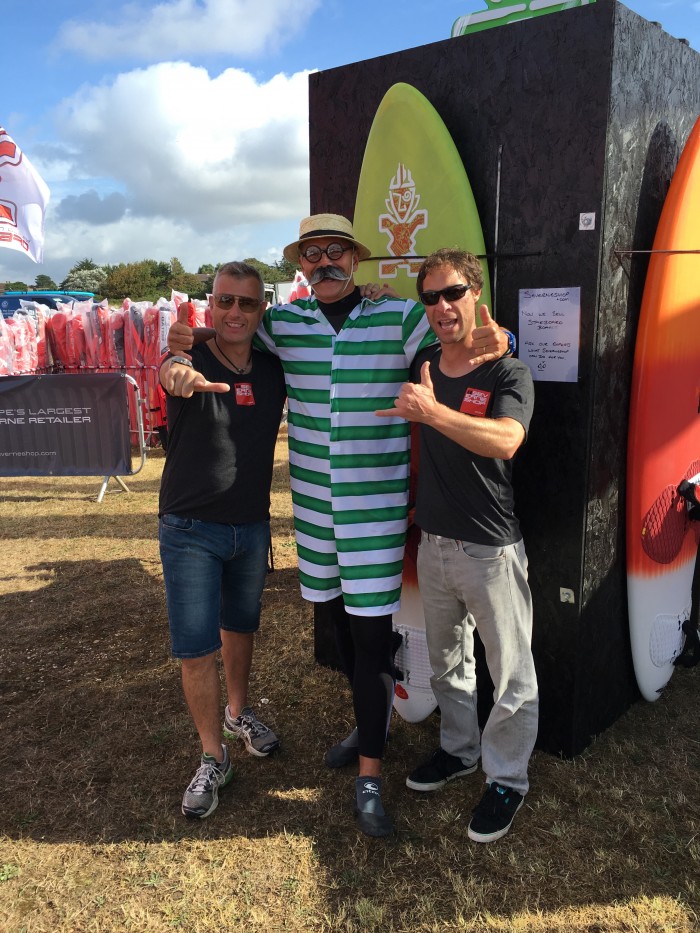 We also saw our international customers at the NWF such as Pier who sails Gators and NCX’s and donned his fancy dress to compete in the races. Thanks to everyone who came on the stand – it made the days fly by and the evenings drinking last forever!

So the NWF will be moving to Rutland Water in 2017 so make a date in your diary for the 3-4th June as there is camping there and lots more for all the family. Watch this space