Fox and Dyno Included in The BF Deals List……

Its November which means I start getting phone calls about what deals will be included in the Black Friday Weekend Deals……. Its always difficult for me as I know what the deals are but Im not allowed to give anything away! But this years its different  – Ive been allowed to disclose little snippets of whats coming up over the weekend of the 25th – 27th November. 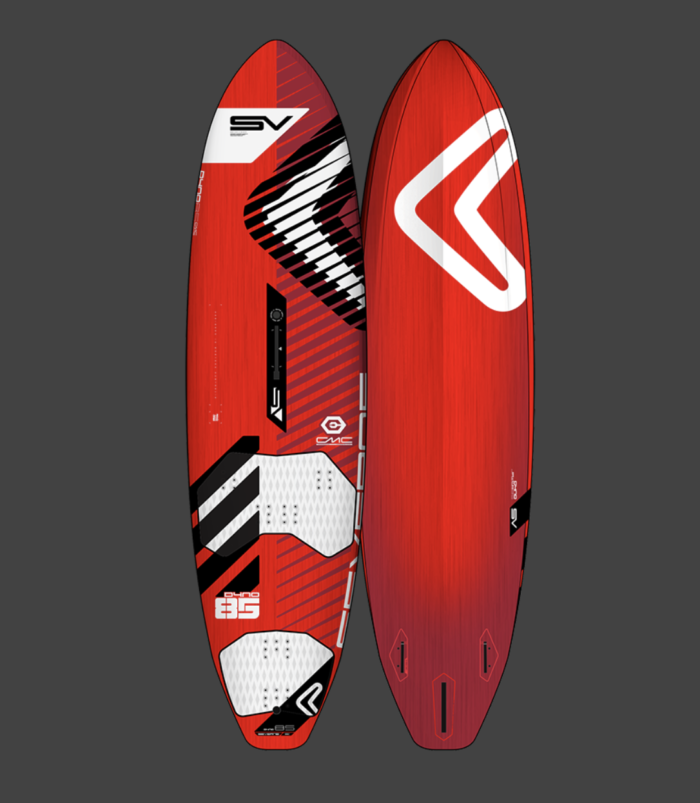 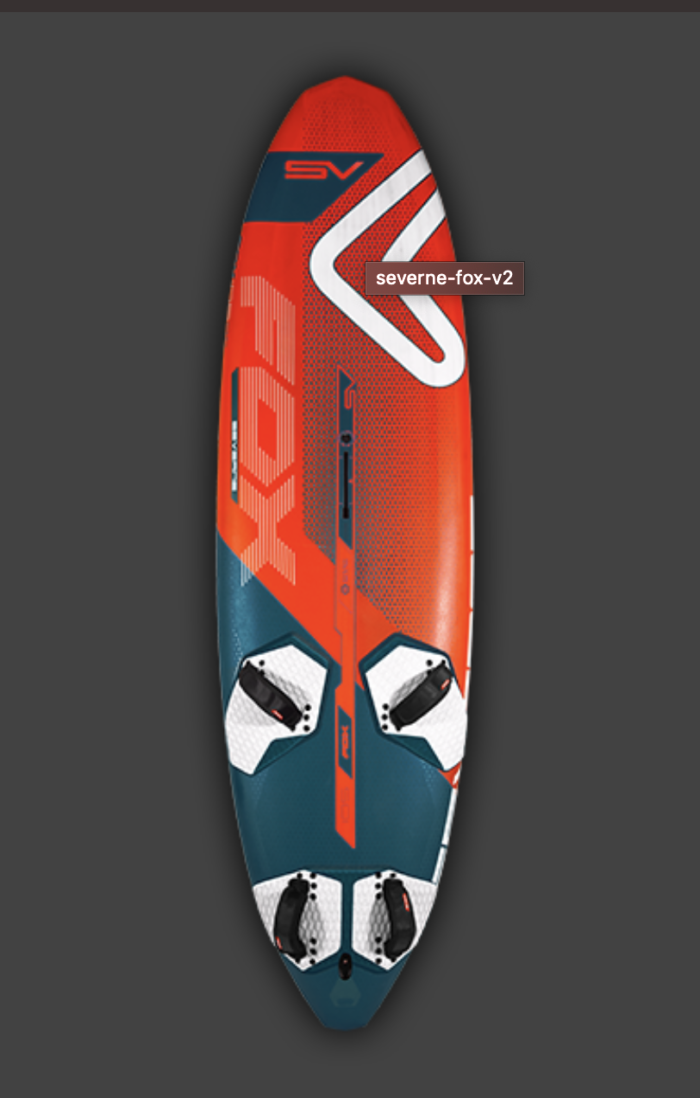