Some nice Little Deals On Nano’s And Mako’s 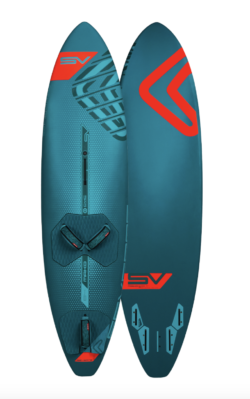 We all love a nice little deal from time to time – We’ve managed to get our hands on a handful of Severne Nano’s and Mako’s. The Nano 87, 102 and Mako 91 are all in our warehouse after locating them in the vaults of the Severne logistic machine. e Nano board is a board with a rich history – with our Team Rider Neil Greentree earning global respect with his open a frank criticism of the Nano’s Thruster set up which lacked grip. But don,t be put off – Neil also commented just how good the Quad setup was on the board and how he couldn’t understand why it was released in quad setup. The nice outcome of this is that UK Nano’s were specced with both Thruster and Quad fins included – Good result Neil!!

Timo Mullens Signature board………..man do I need to say anymore!

A Pure wave board designed for maximising time on the wave face. Lets not be mis-understood, this board is not for a South Coast Mush wave sailor – Thats the Pyro or Nano…….. no this board is a Marazion or Rhosneigr board. It can do lots more on the face with its progressive rocker line.