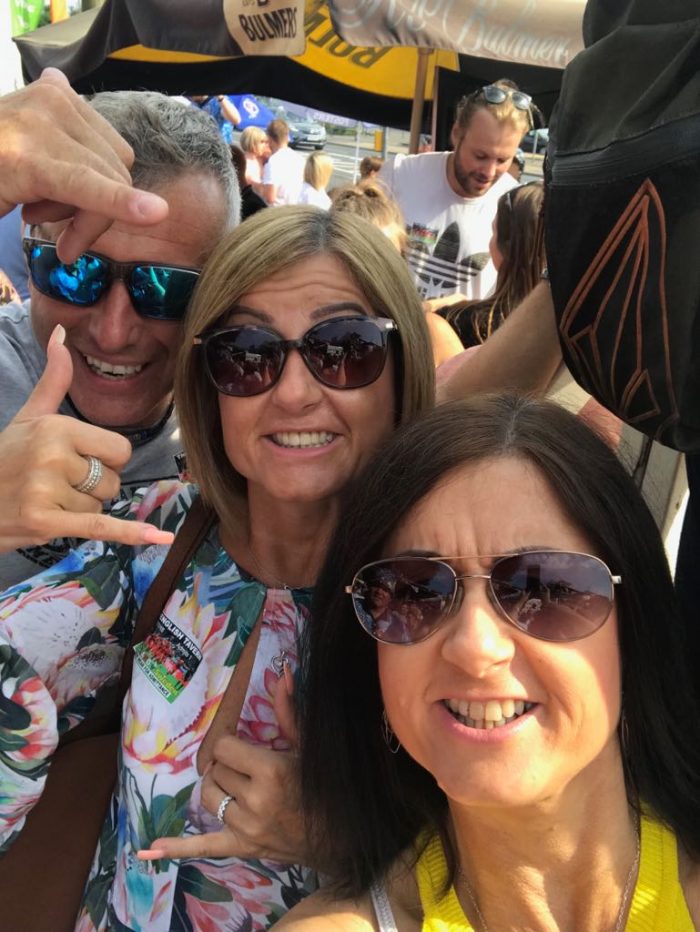 I think everyone would agree that the World Cup has gripped most of us for the last 2 weeks. The last England game had over 21 Million people watch it in the UK. We have also seen other Countries such as Russia, Croatia and Belgium knock out giants like Germany, Argentina and Brazil making the 2018 World Cup a change to the usual order of ceremonies.

We at Severneshop have been getting into the spirit of things at his local boozer which has became quite senonamous for their live grandstand and awesome atmosphere. The BBC, Sky and ITV have all broadcasted from his pub and Neil has been videoing all the action. So as we hope for England to progress to the final of the World Cup (first time in 52 years) we can begin to hope that maybe….just maybe football is REALLY coming home!