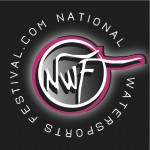 This week’s not been the best……….. first we hear that The UK’s World Famous ‘Bloodhound’ project to break the 1000mph land speed record has closed its doors due to nobody stepping forward with the 25 Million pounds required to secure its future and see the 1000mph barrier broken. 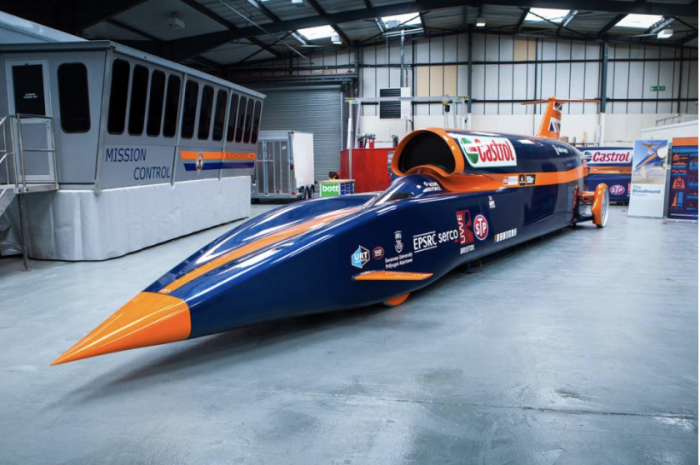 No reason has been given why its been axed, but Severneshop has supported the event for the last 8 years, and I suspect that it’s a number of reasons ranging from wailing support from the Industry to the windsurf public, from hence the event is designed for!, not turning up to the event if no wind is forecast.

Both reasons are a really sad reflection on the state of the UK windsurf scene today – with a fickle customer base that only attends anything if it’s FREE (and its windy), to an Industry that’s far to infiltrated with windsurfers in business, rather than business people in windsurfing – a recipe that means that the industry is doomed to be directed by people who don’t know the true mechanics of developing a profitable and sustainable sport and industry.

So we stand here at the end of 2018 with not one proper event that windsurfers can attend, enjoy and immerse themselves in the wonderful sport we pursue……… and no opportunity at all for customers to see and try new kit on the market….crazy isn’t it but it’s true.

So my suggestion is  – Drive down to the South Of France at the end of May 2019 and attend an event thats shows everyone you CAN stage an event that charges £140 to enter, does’t always get a windy forecast, yet regularly attracts over 1000 windsurfers (of all levels) keen to support their industry and put their sport on the map as the extreme adrenaline rush we all know it is……….. 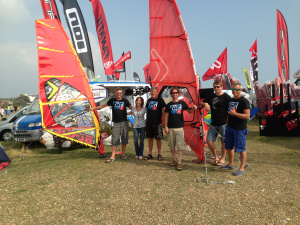 And on a personal level I would like to thank Alan Cross, the guy who has single handedly brought the NWF to us with the help of his team of volunteers to us all. We have loved every minute of the madness, the parties and meeting the community of windsurfers we love. To the windsurf pro’s and many windsurf tutors who joined in giving their time and knowledge for free, and to certain people within the UK windsurf industry who always supported the NWF thru thick and thin bringing some of the biggest stars in the windsurf world to the event to inspire the next generation of windsurfers.